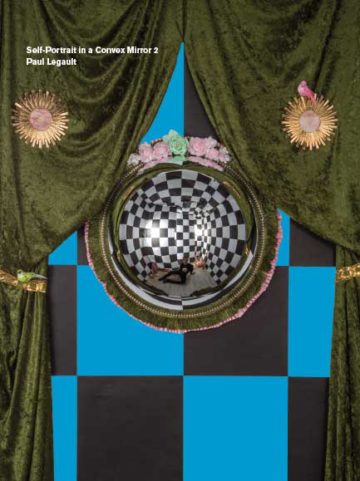 Ashbery’s poetry doesn’t rhyme. It is difficult to memorize. His poems often describe their own process of thinking—the way thought meanders, the way it repeats—expanding the capacity of what can be written, or read. In this book, Paul Legault writes in an Ashberyian mode, describing the difficulties and pleasures of setting out to write like somebody else, someone as influential and hypnotic as John Ashbery.

“Paul Legault’s Self-Portrait is an audacious homage that is also a course of freedom—brilliant, replenishing, and right on time.”

—Douglas Crase, author of The Revisionist